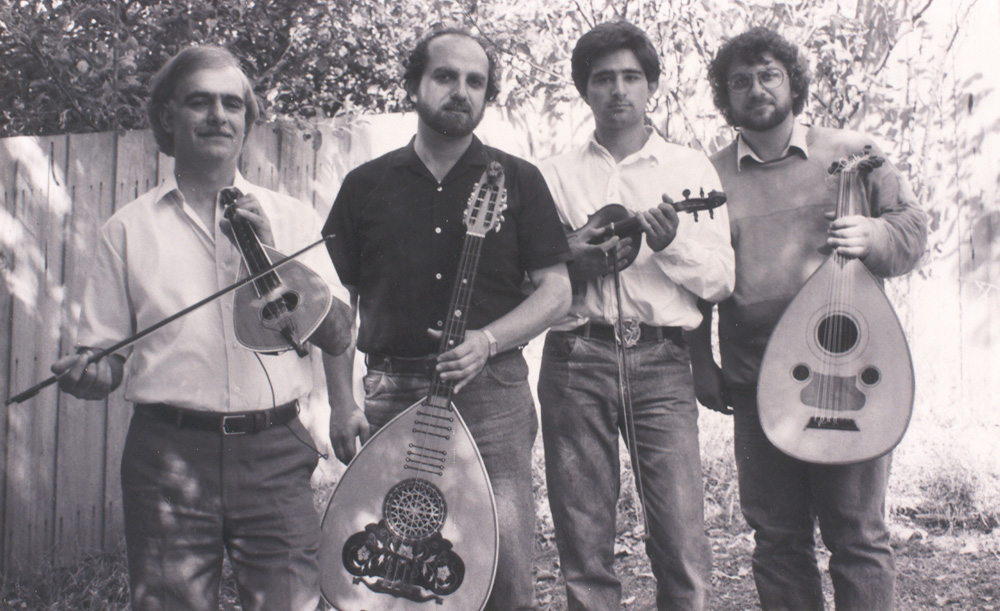 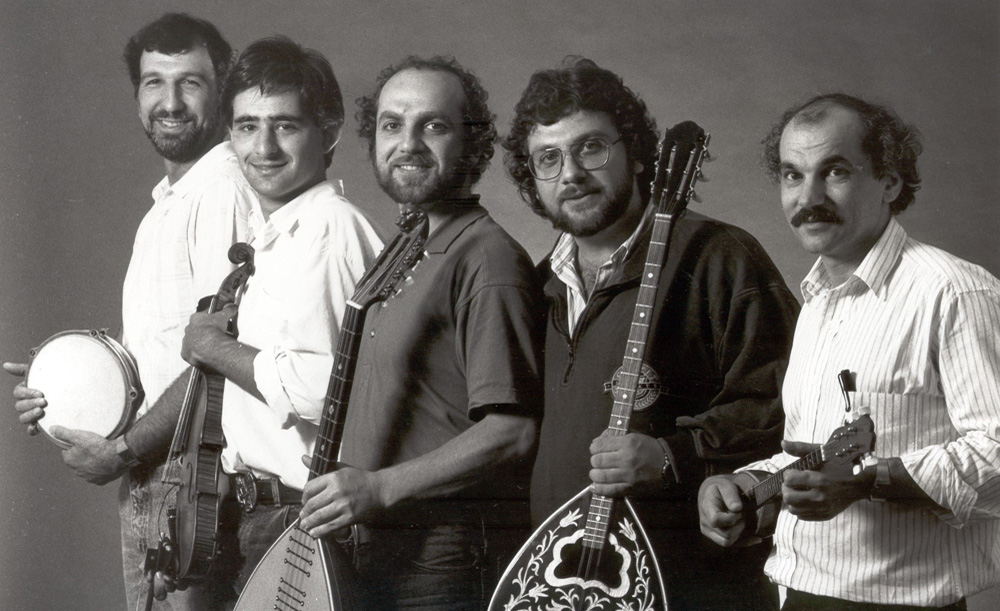 The year 1989 turned out to be a significant one for the band. It took up residency at The Retreat Hotel, on Sydney Road, Brunswick, playing initially every Friday night and later on the Sunday night was added as well. The band, playing Rebetika and Greek folk music and dance tunes,  built up a large and dedicated following that packed out the pub every night. 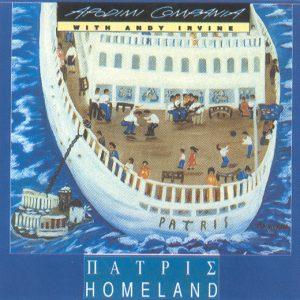 Apodimi also recorded its second album at the beginning of 1989 with the encouragement of Peter Leman who also suggested we record with Irish Folk music legend, Andy Irvine, who was then touring Australia. Once again, we felt great privilege to record with one of our heroes. Andy contributed and Irish song , “John Barlow”and played on a number of Greek songs and tunes. The album was named “Patris (Homeland)” after the ship that had brought out thousands of Greek migrants to Australia in the ‘50’s and ‘60’s. The music on the album, which was mainly Greek Folk music, represented a considerable broadening of the band’s repertoire since their first LP, “Rebetika”. Rena Hatzilepou sang a song as did Michael Melmabiotis who also played on a few songs. The art work was done by local artist A. Bekou and the sleeve article was written by Kostas Karamarkos.

Just before the album was released, Hector Cosmas joined the band , in late 1989, adding his fine fiddle and baglama playing to the band’s sound. He proved to be a great addition and one of the band’s longest standing members. At the closing of the year the Dimitiou brothers left the band and thus the line-up of the Galiatsos Bros, Hector Cosmas and guest Michael Melambiotis kept Apodimi going.